Please feel free to contact any of our hundreds of return clients. Here are only a handful that would love to share their experience with us

I have been hunting with Erik and Quagga Safaris since 1995. I recently returned from over 40 safaris to Africa. I have always felt like family, were treated with respect and not once felt like I was taken. The quality of trophies, staff and all aspects of the operation is outstanding. Me, my family and friends have our next few trips already planned. They are simply in a different class than anywhere in the world I’ve hunted before. I love these people!

My wife and I hunted with our 6 children in July. I can tell you this was the best fun, best food, animals, PH's, owner, property, atmosphere, etc… that we have ever been to in the world. I cannot even express in words what the trip was like. All of our kids could not believe the experience, each shooting their 1st African animal. Taking meat and supplies to a local tribe school was a highlight of the trip as well The food was beyond 5 star status. This group really cares for the community, the ethical conservation of animals, and the clients. You come as clients and leave as family!! Will be going back again and again.

Last year we took 6 of our 7 children to Quagga for their first visit to Africa. We stopped at a photo safari lodge first so they may have that experience also. During the hunting safari the kids begin to tell us that they didn't understand why people go to the photo safari instead of a real safari. They loved the way they spent time with the trackers, PH's, and the family members of Quagga owner Erik Visser. They felt as if it was their home and land they were hunting on. They were now part of the family.

They were taught about the land, the animals, the struggles to keep the animals flourishing, the issues in the local communities and how hunting help pay for the families and the meat it provides. The photo safaris ride you around and drop you off pointing at animals. There are no quality interactions. At the end of the hunt we took meat to the local village school where the kids and families get so excited to have the much needed protein. Erik and his crew made sure they not only saw Africa, BUT LIVED IT. The trip to the school was the highlight of their trip, not the taking of their first African animal, and for some they're first ever.

After taking their first animal, the celebration begin from locals dancing and toasting to the day we had and the animal that had been taken. The entire experience was amazing to say the least.

This year my wife and I went back again to Quagga to have yet another amazing experience with Erik and his family. We took Brian Feinhold of Mule Deer Foundation for his meeting and experience of Quagga first hand.

You just know when you're there it is different than anywhere we have been in Africa, New Zealand, Alaska, and all of North America. When we told the kids we were going without them, a look of disappointment came over them. They all started saying, but when will we get to see them again? What about Lucky the cook? We want to see everyone they said. You don't get that on other hunts. This is your family once you go the first time.

While hunting this year we would be traveling to different properties and road crews were working and they would be cheering meat, meat, meat! We went back and got an entire animal and gave it to the road crew. You would think we had given them each a million dollars. That is when you know you are doing the right thing going to their country and supporting not only the conservation of the animals, but most importantly helping sustain communities. This is what Quagga Safaris believes in: CONSERVATION THROUGH UTILIZATION!

I could write a book on just 2 safaris we have taken with Quagga, and 1 chapter would be on the taking of an animal. The rest would be the time spent, the time learning, the meeting of locals that have formed the areas we hunt in, and the family that has truly changed my hunting experience as a whole. I hunt on an average of 50-60 days a year, 5-7 outfitters a year, and this is where I cry when I arrive and I cry when I leave. 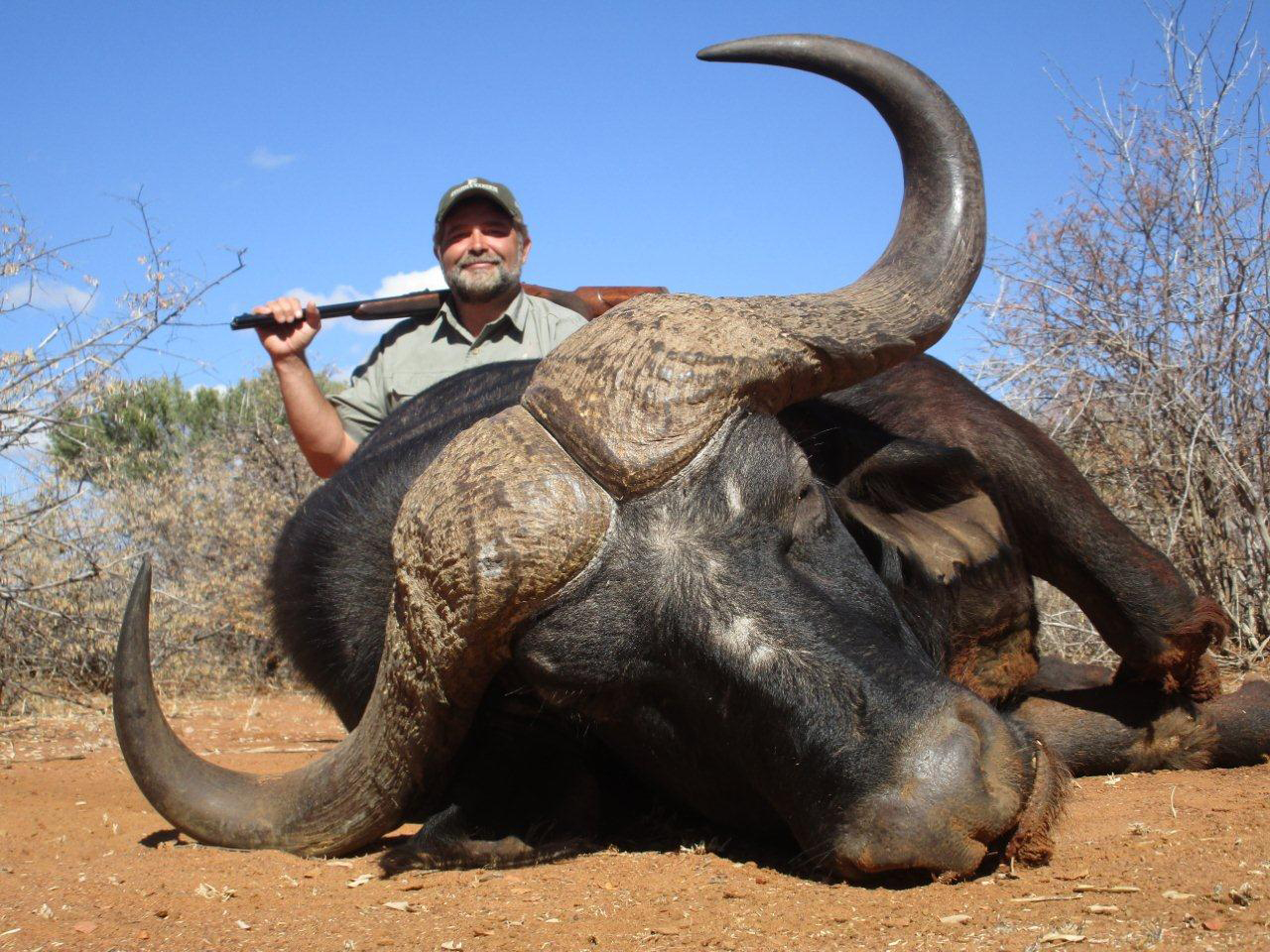 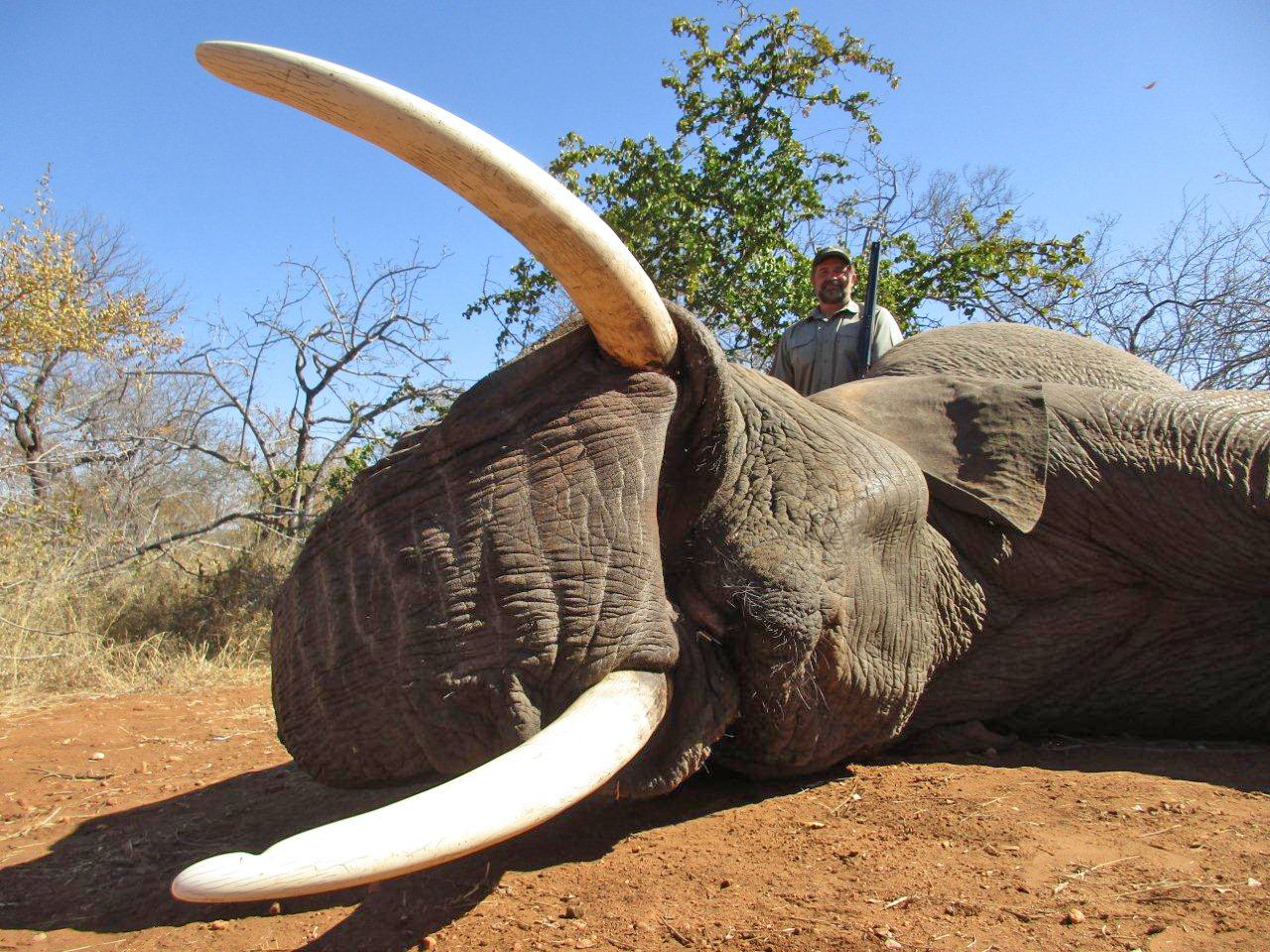 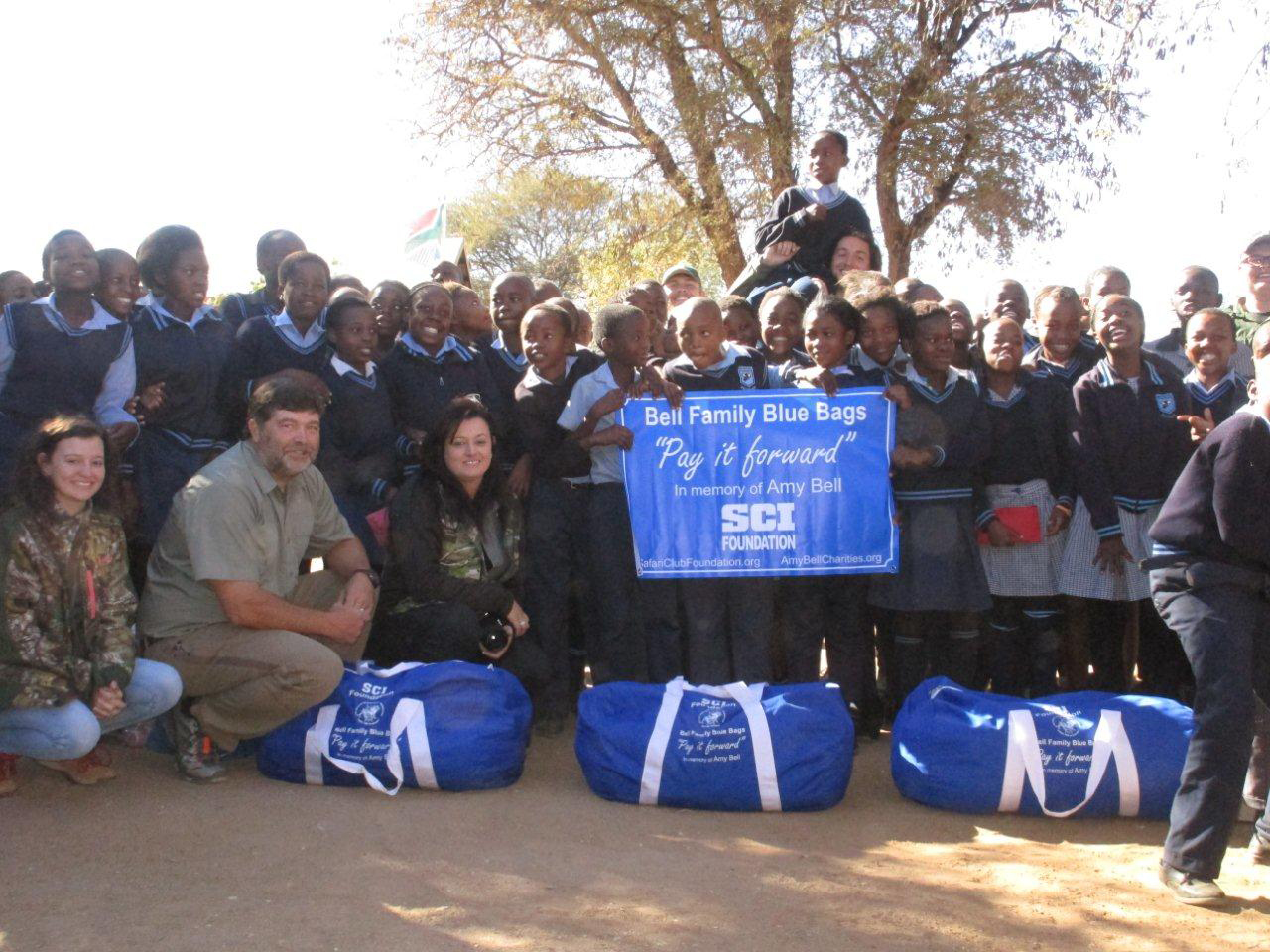 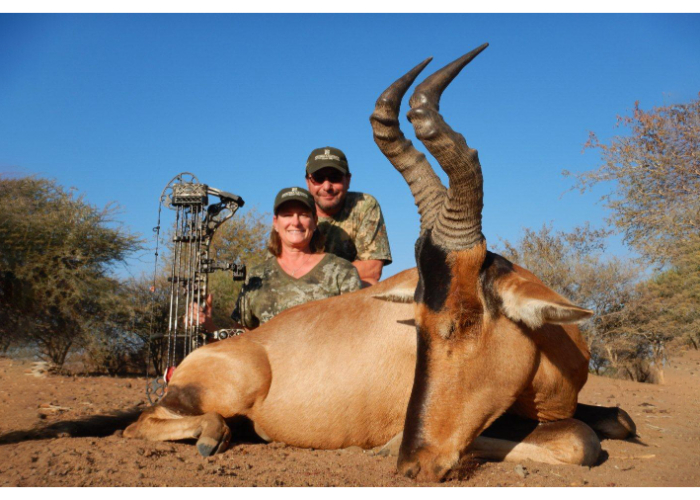 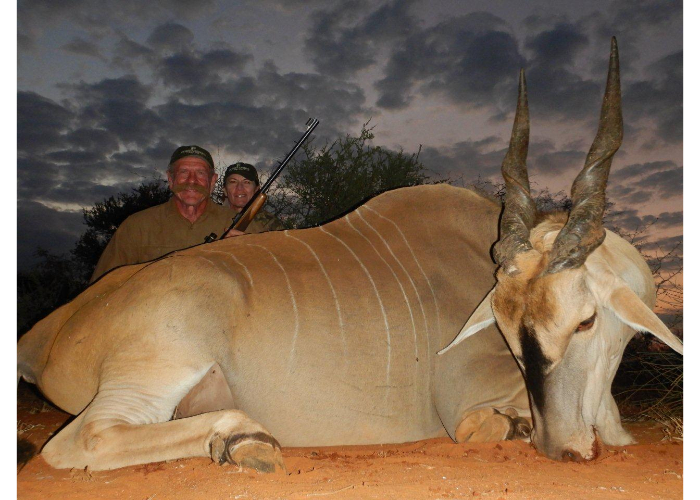 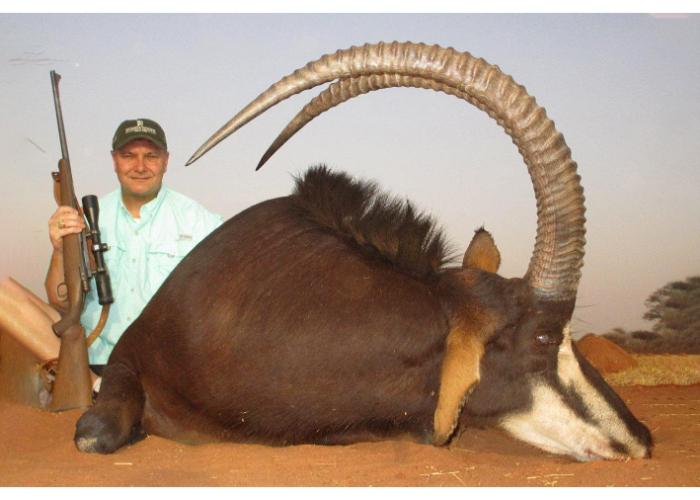 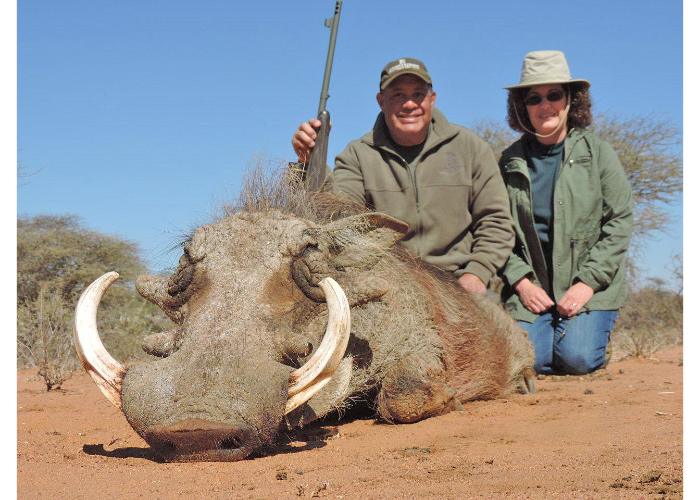 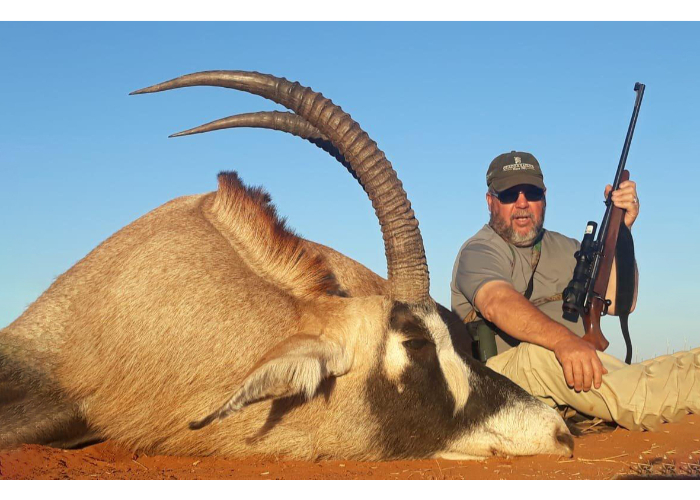 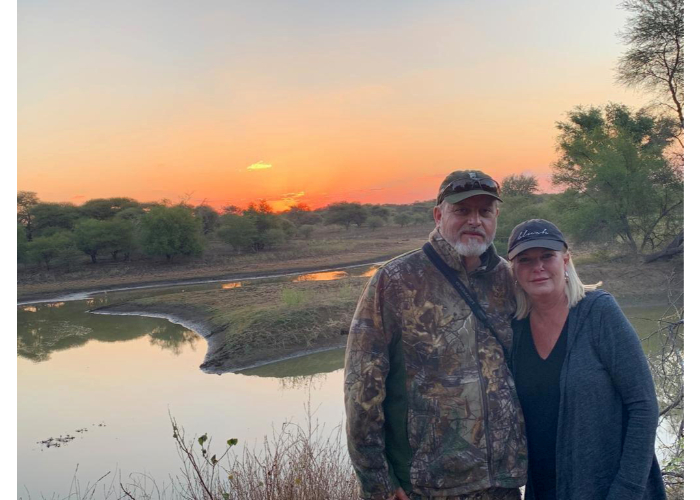 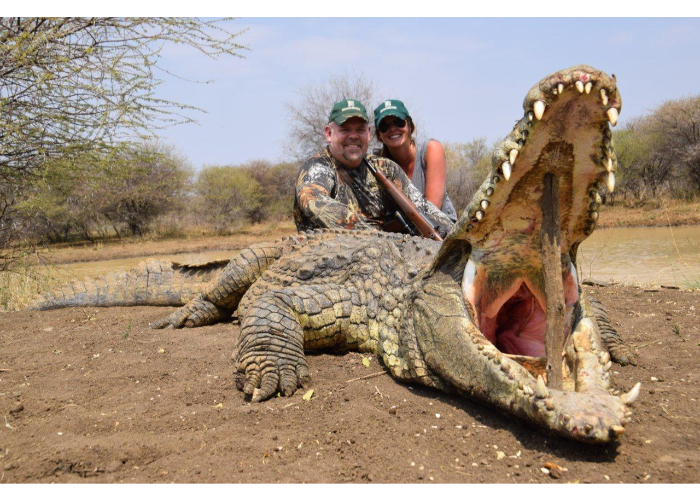 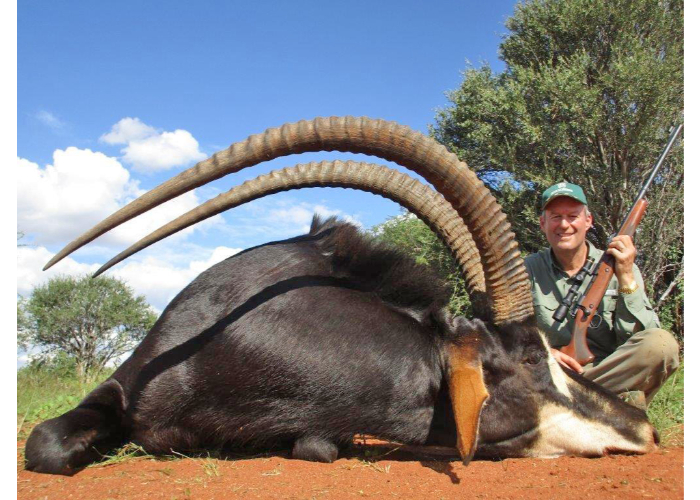 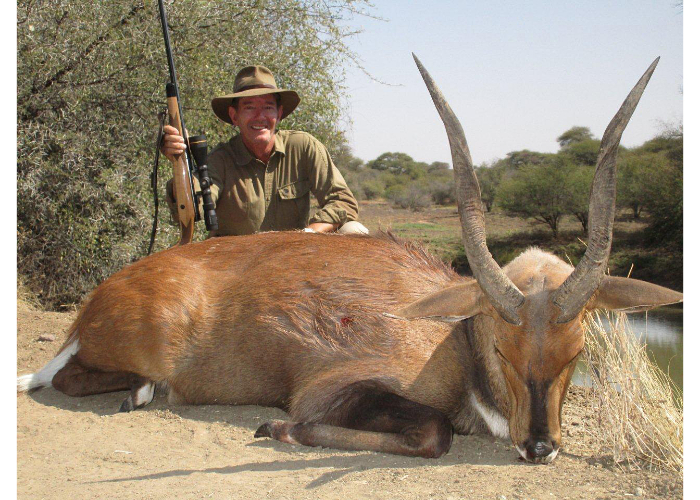 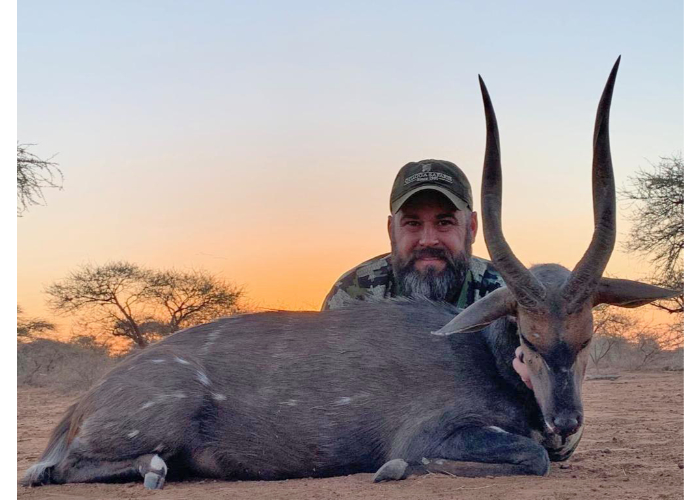 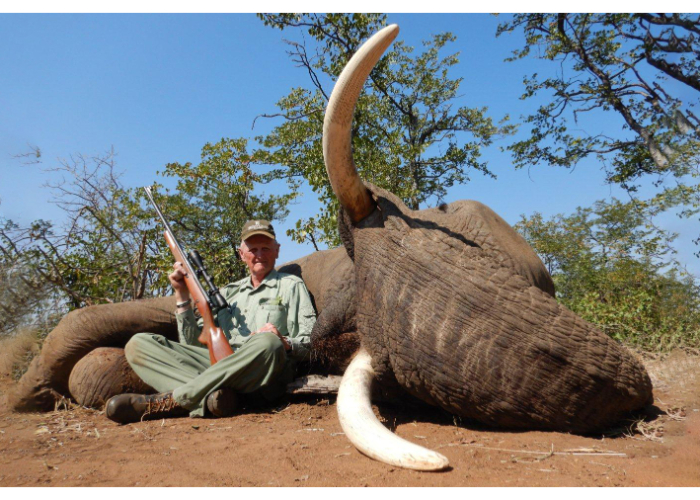 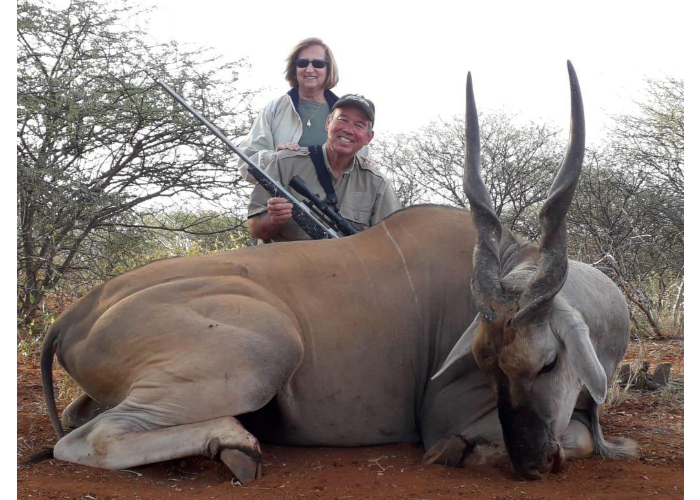 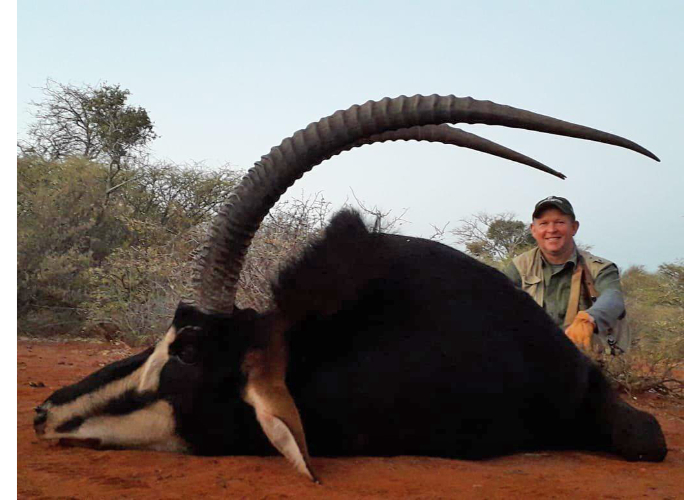