Another speciality with Quagga Safaris has been offering world class Sable hunting. One of the world’s most majestic species that stands out in every trophy room. Quagga Safaris is known as one of the best Sable hunting destinations and our quality speaks for itself. Not only are we the first safari company that hunted a 50” + bull in South Africa, we now have hunted 9 bulls in three seasons measuring over 50”.

With that said, any Sable hunt is special and every Sable harvested is special, no matter what it measures.

It’s one of those animals that gets your focus and heartbeat up when approaching it and gets your respect when you see your first Sable in the wild. 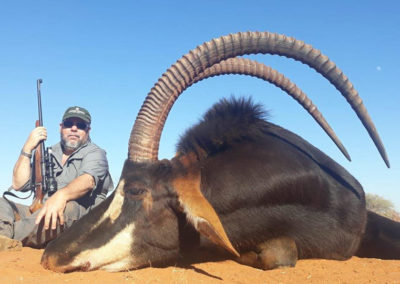 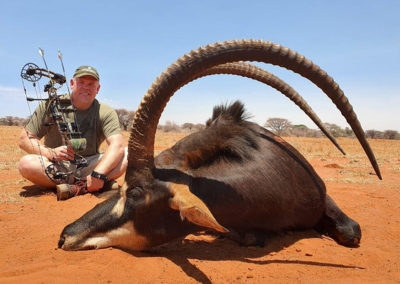 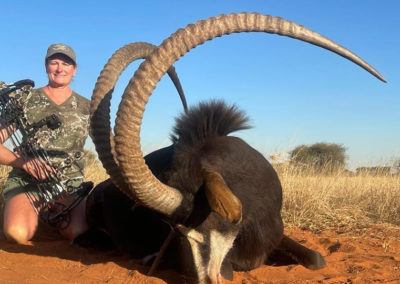 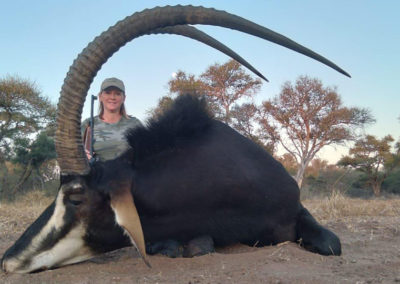 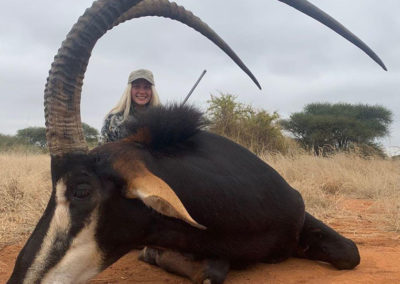 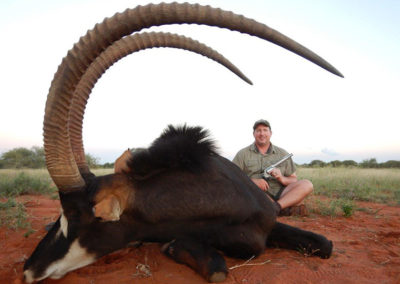 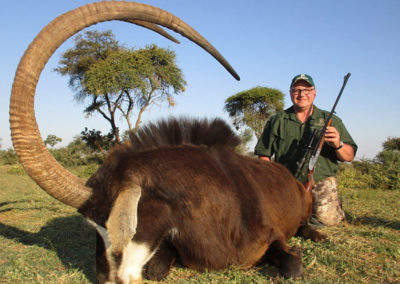 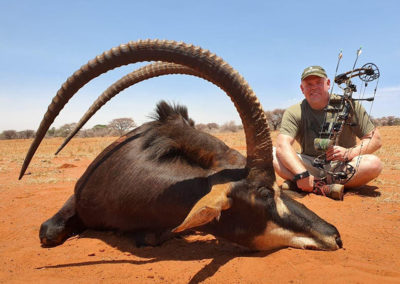